German in North Carolina: A Path to Success 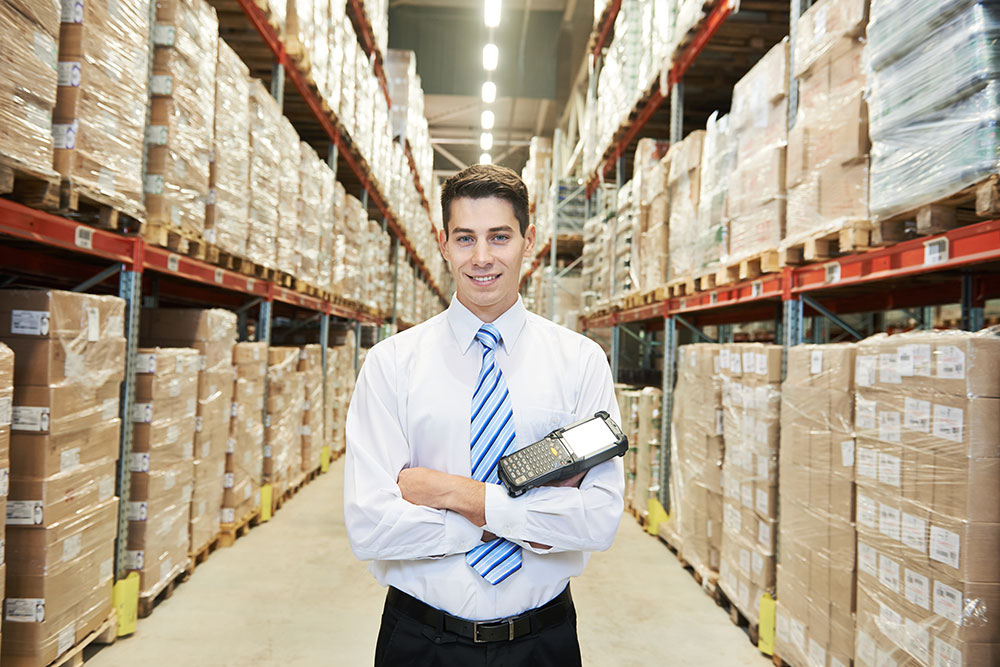 North Carolina has strong economic, political, and cultural ties to Germany. Hundreds of German businesses here and in surrounding states provide thousands of jobs. North Carolina exports more than $1 billion in goods and services to Germany every year, placing Germany among the top 10 importers of our state’s products.

Leading German companies in North Carolina and neighboring states include BASF, BMW, Volkswagen, Continental Tire, DSL Global Forwarding, and Siemens. Nearly a quarter of North Carolinians trace their heritage to Germany, by far the largest group in the state. And more North Carolinians speak German than you might think: according to Census data, there are over 20,000 native speakers of German in our state, nearly all of whom also speak fluent English.